Anarchy brewery started life up in Morpeth, Northumberland, back in 2012. One name change later, we settled on being called Anarchy Brew Co. and started brewing our core beers, packed with flavour that we still make today (Blonde Star and Citra Star). After running out of room at the old site, we decided we needed somewhere bigger. And in October we moved to new digs in Newcastle upon Tyne, where you’ll find us today.

Let us inspire you 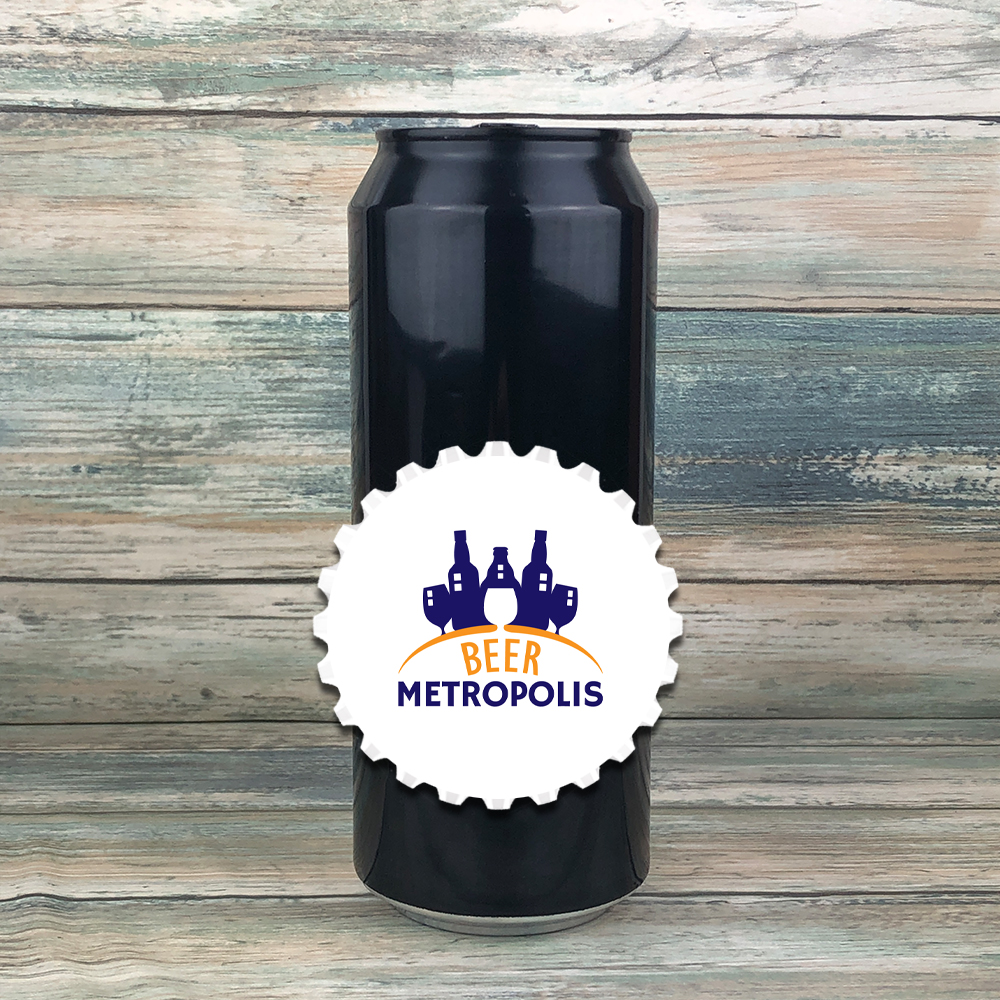 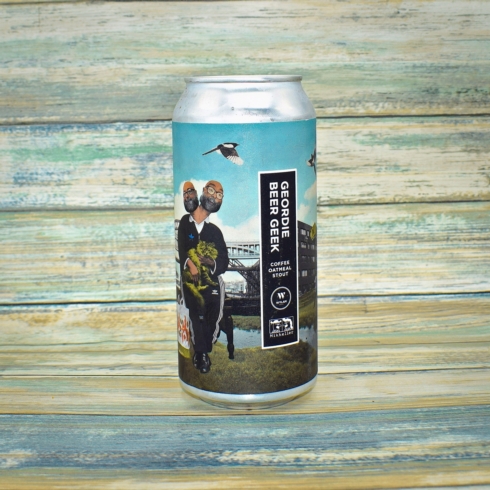 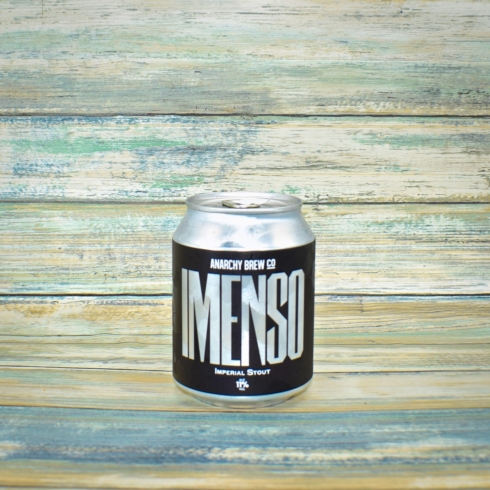 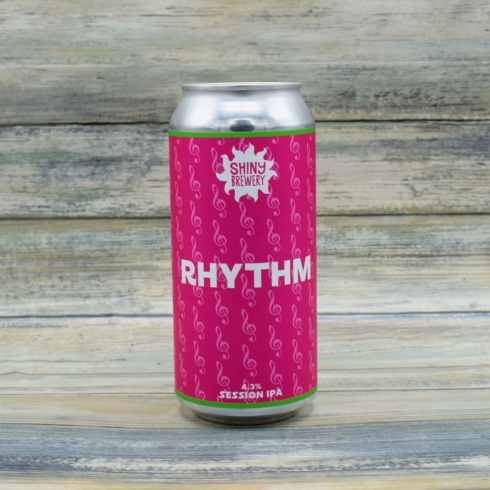 To visit our site you must be of legal drinking age in your country.

By clicking ENTER below you agree to this