All Our Attic Brew Co. Beers

A-Z £ Date ABV
Attic Brew Co. was born out of years of beer consumption and small scale production. Oli and Sam met at university in Cardiff where their beer obsession began. Sam began brewing in his bedroom of their shared house and continued after graduating, moving back to Birmingham and setting up his home brewery in his attic. In 2018, after they'd had the ridiculous idea to start a brewery, Oli left his job in London and moved to Birmingham. They took out a loan, rented a run down old industrial unit in Stirchley and bought a small brew kit that was older than they were. Several months of painting, building and, finally, brewing, allowed them to open the taproom doors on the 23rd November 2018.

Let us inspire you 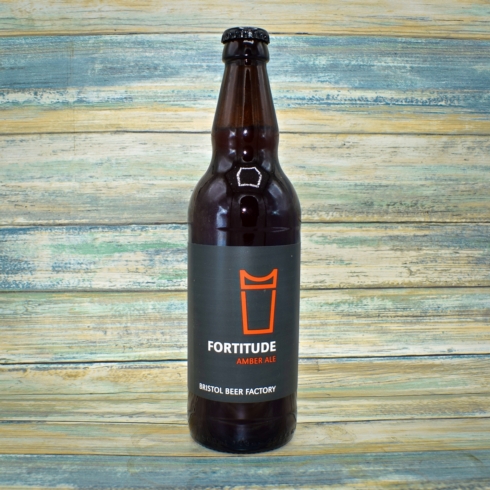 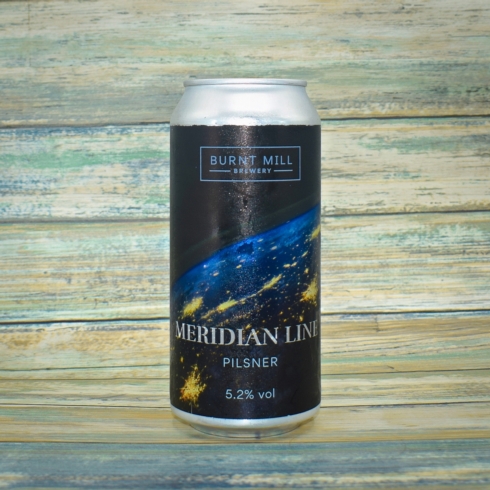 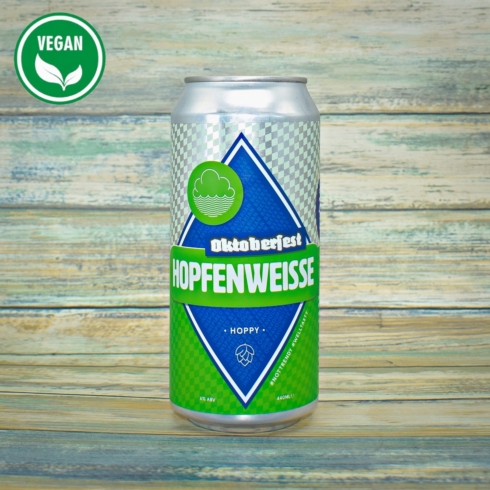 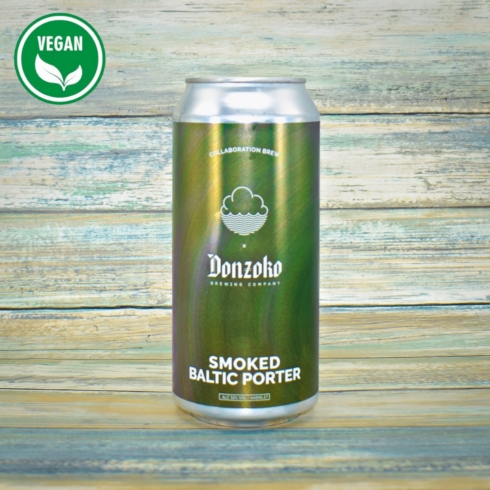 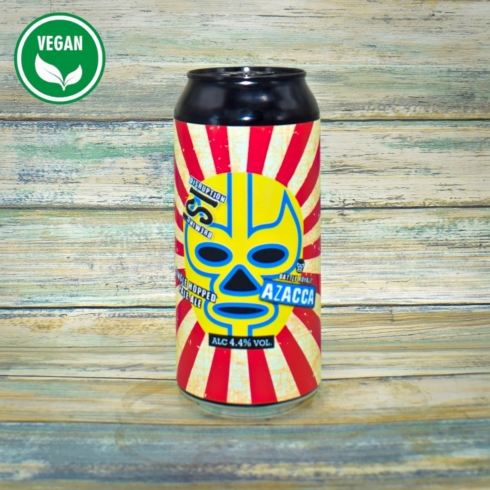 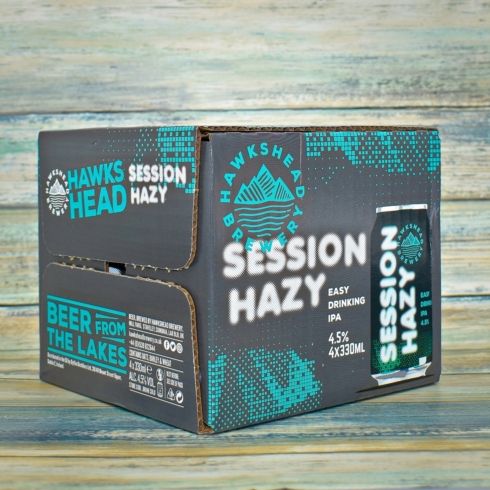 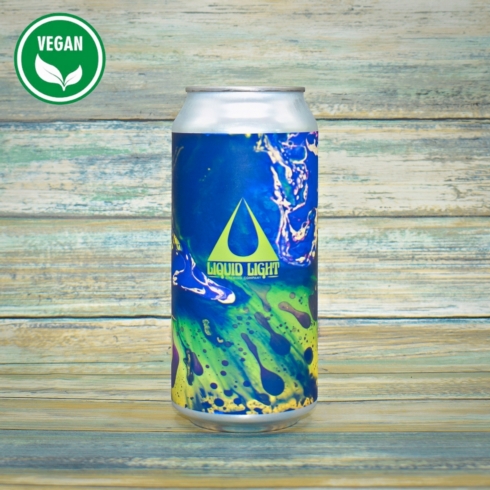 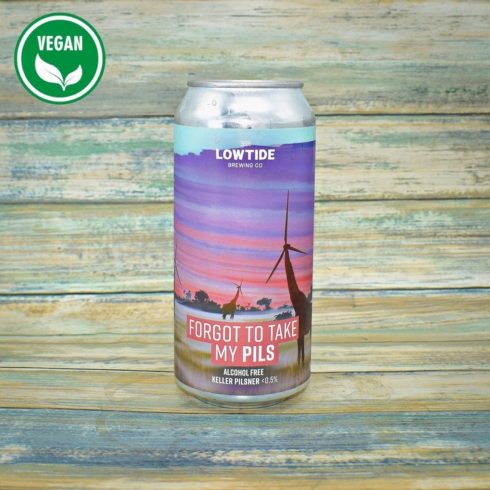 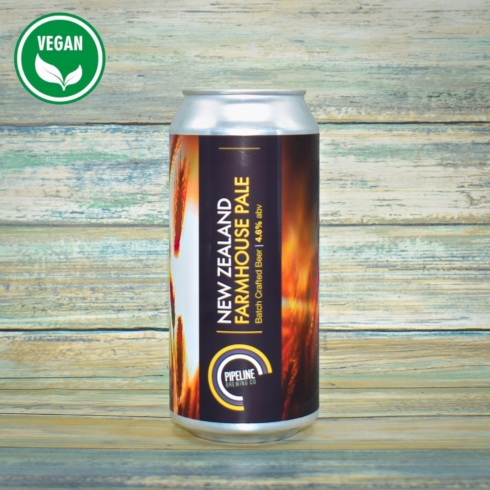 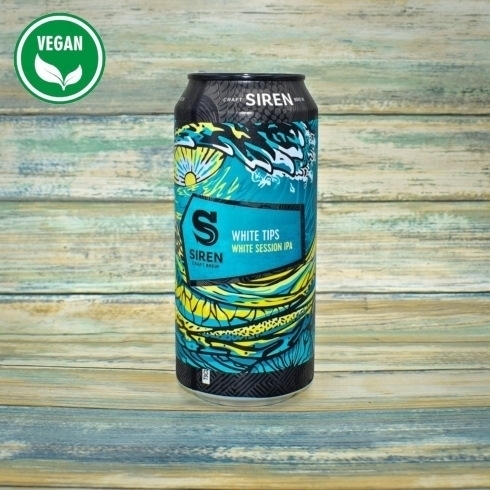